ISC DHCP offers a complete open source solution for implementing DHCP servers, relay agents, and clients. ISC DHCP supports both IPv4 and IPv6, and is suitable for use in high-volume and high-reliability applications. DHCP is available for free download under the terms of the MPL 2.0 license. The client and relay portions of ISC DHCP are no longer maintained.

ISC has developed a new DHCP server, Kea, which we intend to eventually replace ISC DHCP in most server implementations. We recommend that new implementers use Kea and implement ISC DHCP only if Kea does not meet their needs. The Kea distribution does not currently include either a client or a relay.

A DHCP server receives clients’ requests and replies to them.

In addition to the open source server from ISC, a number of commercial products provide a management interface and/or an IP address management application that incorporates ISC DHCP as the DHCP server.

ISC has ended development on the ISC DHCP client as of early 2022. This client implementation is no longer maintained and should not be used in production any longer.

A DHCP relay agent passes DHCP requests from one LAN to another, so that a DHCP server is not needed on every LAN.

ISC has ended development on the ISC DHCP Relay Agent as of early 2022. This relay implementation is no longer maintained and should not be used in production any longer. 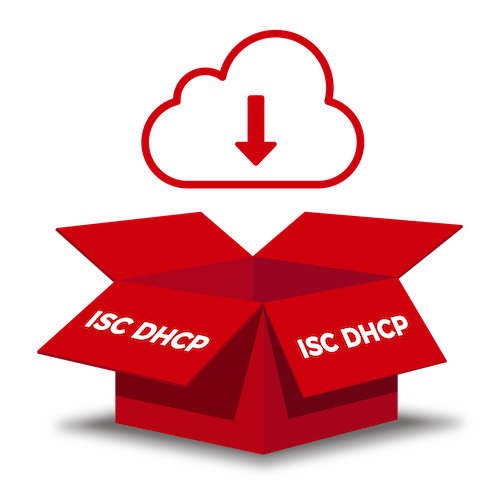 Please note that ISC DHCP is covered by the MPL 2.0 license and redistribution with unpublished modifications is restricted.
Click here to get a DHCP Support Subscription

ISC DHCP 4.1-ESV-R16-P1 is released under the ISC License.
Click here to get a DHCP Support Subscription

Before submitting a bug report please ensure that you are running a current version. Then log your report as an issue in our ISC DHCP project.

It’s time once again to reflect back on our accomplishments of the past year.

With great pride, we present ISC’s annual report for 2020. The year was a terrible one in so many ways, but our organization has been fortunate. 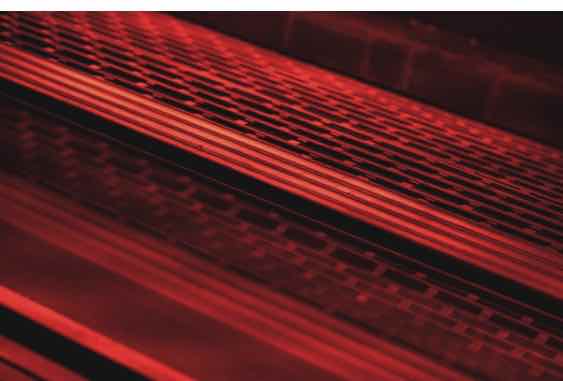 “If we wait for the moment when everything, absolutely everything is ready, we shall never begin.

There has been much debate on various technical mailing lists about what the default prefix size should be for DHCPv6 prefix delegation.