As of BIND 9.13 and 9.14, BIND has adopted the “odd-unstable/even-stable” release numbering convention. BIND 9.14 contains new features added during the BIND 9.13 development process. Maintenance on the 9.14 branch will be limited to bug fixes and new feature development will proceed in the unstable 9.15 branch. [BIND-Announcement] 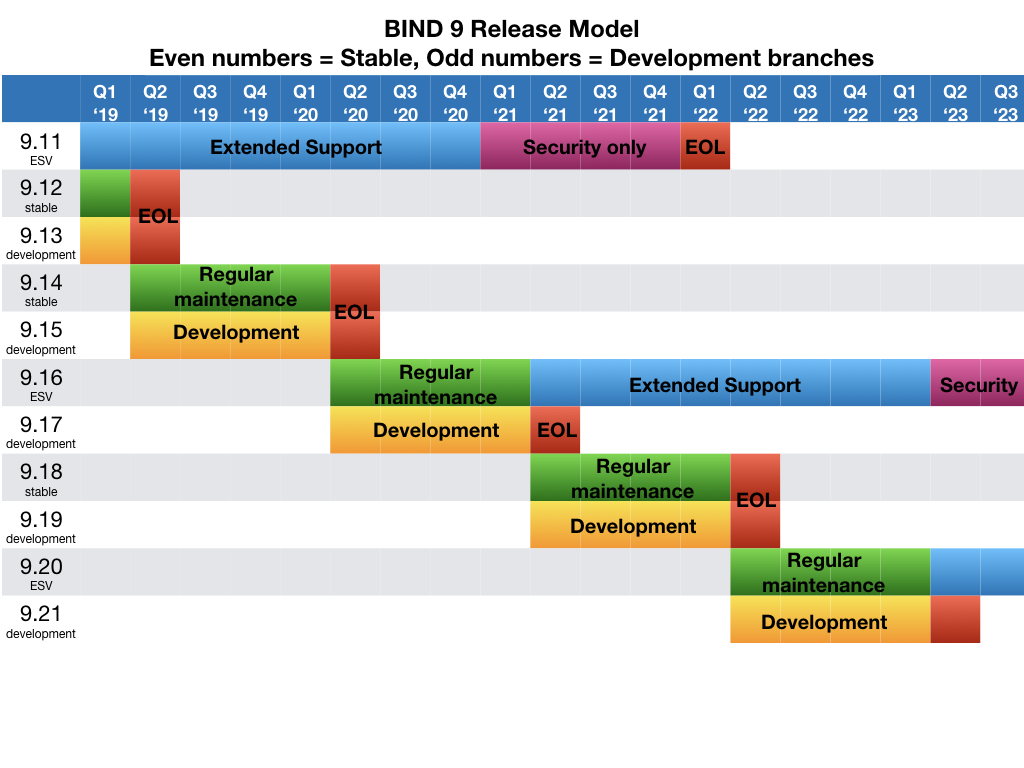 As a result of these changes, you may need to update your configuration to remove options no longer supported.

The following performance profile was generated using ISC’s PerfLab software (available on GitHub). The zone files and scripts used are also in the PerfLab repository on GitHub. The figures are not a guide for the absolute performance you should expect to see in any specific deployment, but they show significant relative performance improvements in the more recent versions, compared to the BIND 9.11 version.

Comparison of Performance, measured as Queries Per Second, across 3 stable branches of BIND

Performance has improved across the board, for each of the scenarios modeled. The huge jump in performance for the Root Zone is due primarily to the addition of a glue cache. The improvement in the other scenarios is mainly due to refactoring of the network socket code that enabled named to avoid context-switching (moving processing for a single query/response from one processor to another). Note that you will not observe this improvement if you test with dnsperf, because of some interaction between dnsperf and multi-threading support in BIND. 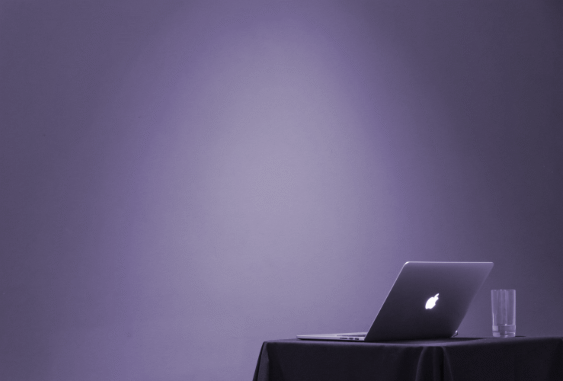 This is a repost of a blog we originally posted in August 2019 about DNS Flag Day 2020.